Howdy, folks! I know Part 1 of Webspec Design’s dsmHack experience left off on a cliffhanger, but no fear! As promised, here’s how the remainder of the 48-hour hackathon culminated in a fully redesigned website (among other things) for our friends at Forest Avenue Outreach.

After establishing a game plan on Thursday night, the Webspec team arrived bright and early the next day to get crackin’ and hackin’ on the new site. Steph had brainstormed some logo ideas in the early morning hours and set to work on creating the fastest custom web design she’s ever made in her life. Once she finished the homepage and standard interior page layout, she passed her design to Ethan so he could begin slicing the site as she continued designing special page types. Riley spent the day building a plugin that would pull events from Ralph’s Google calendar to display on the website. Michael, Nick, and Ma continued to chug away at a custom Yii app for the produce log while I structured and wrote additional content.

But the environment was far from all work and no play. In between the coding, designing, writing, caffeine, and sugar highs, we exchanged stories with our nonprofit partners, rocked out to some killer tunes (despite numerous SONOS wars), and descended into several sleep-deprived giggle fits. There was even a bit of friendly competition. Our very own Ethan Clevenger defeated nine worthy opponents from the other teams in the much-anticipated clicker challenge! (Shame on those who ever said button mashing isn’t a useful life skill.) His victory was our triumph, as we were the first team to march through the dinner line. Woo!

Roughly 16 hours later, the Webspec team decided to call it a night and finish the website and web applications the following day. I would be remiss, however, if I did not acknowledge the commitment from Ralph and Chris at FAO. They made themselves available so that we could ask as many questions as we needed to at any point in the process. They put in the same long hours we did that weekend, and we really appreciated their support!

The atmosphere was a little different walking into Gravitate on Saturday morning. Developers were bleary-eyed and project managers were double- and triple-checking their task lists, prioritizing what had to get done in the remaining hours and what could be left for a later date. Even though the the teams worked with an intense focus to complete their projects, there was still time for inter-team collaboration for when one of our fellow hackers hit an unexpected WordPress road block in the final hours.

To be honest, Saturday was kind of a blur. Between programming the rest of the site, testing the produce log app, designing an additional logo for a FAO’s Orchard Project, finishing the calendar plugin, and dropping in all the content, the Webspec team didn’t have much else to think about other than development and design. Luckily, the fast and furious nature of the hackathon’s final day helped us work more closely as a team rather than causing us to fall apart under the pressure. Together with Ralph and Chris, we were able to create a great support system to help each other accomplish our respective tasks, and we were working to put the finishing touches on the website right up until group presentations at 6:00 pm.

My favorite part of the entire weekend was learning how each team tackled their nonprofit organization’s challenge and how they implemented a solution that went above and beyond their expectations. Seeing the sheer joy and excitement on each client’s face made the lack of sleep and caffeine jitters completely worth it. Each team of hackers was shown incredible appreciation and gratitude on behalf of the nonprofits and event organizers–but really, it’s us who need to thank you.

The dsmHack experience had such a profound impact on Webspec Design–not only on the team members in attendance, but on our whole office as well. This hackathon broke us out of our compartmentalized roles and showed us the amazing things we can accomplish by collaborating side-by-side together. It allowed us to explore our creativity and seize opportunities without being bound by a budget. This whole weekend wouldn’t have been half as enjoyable, however, had we not been paired with Ralph and Chris. Thank you for sticking by us the whole weekend and for allowing us to execute your vision. What FAO does for children and families in Des Moines is truly inspiring and we are grateful we had the chance to help your organization better fulfill its mission. Ralph, you said during the final presentations that the website and produce log app were game changers, but you have been the real game changer for us.

You all have been pretty patient; so now, without any further adieu, you can view the brand new, custom designed website we built for FAO here. You can also see Webspec Design’s final presentation in the video below. To the event organizers and sponsors of dsmHack: Thank you so much for your hard work and dedication to a great cause. We’ll be back next year! 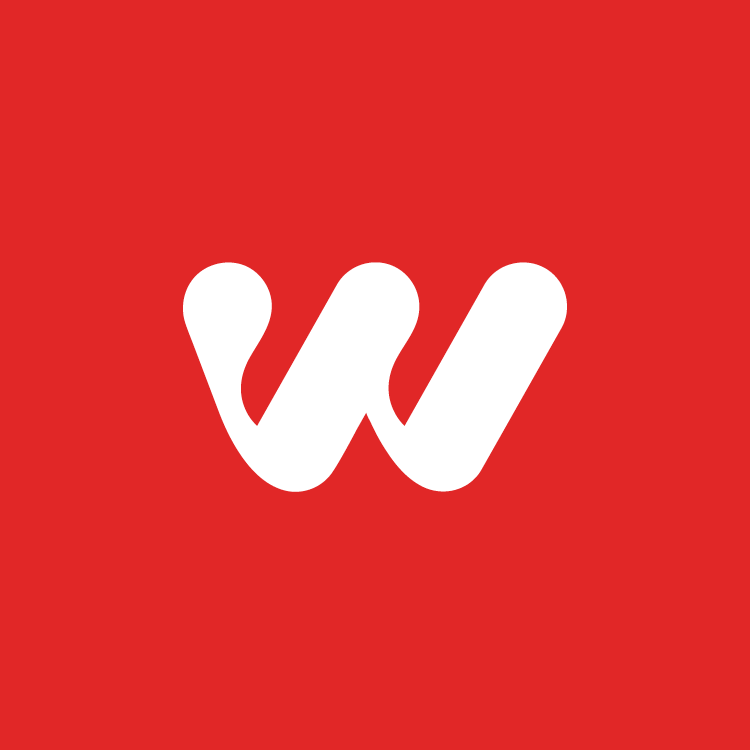 Webspec Design has an industry-leading team of web designers, web & software developers, content writers, SEO strategists, project managers and marketing staff based in Des Moines, Iowa. We hire the best and brightest to develop creative web design solutions and deliver your business unparalleled results. After 20 years, hundreds of web design and development projects, and many software development projects, we are proud of our reputation for service.

Questions about what you’re reading?Feel free to Contact us